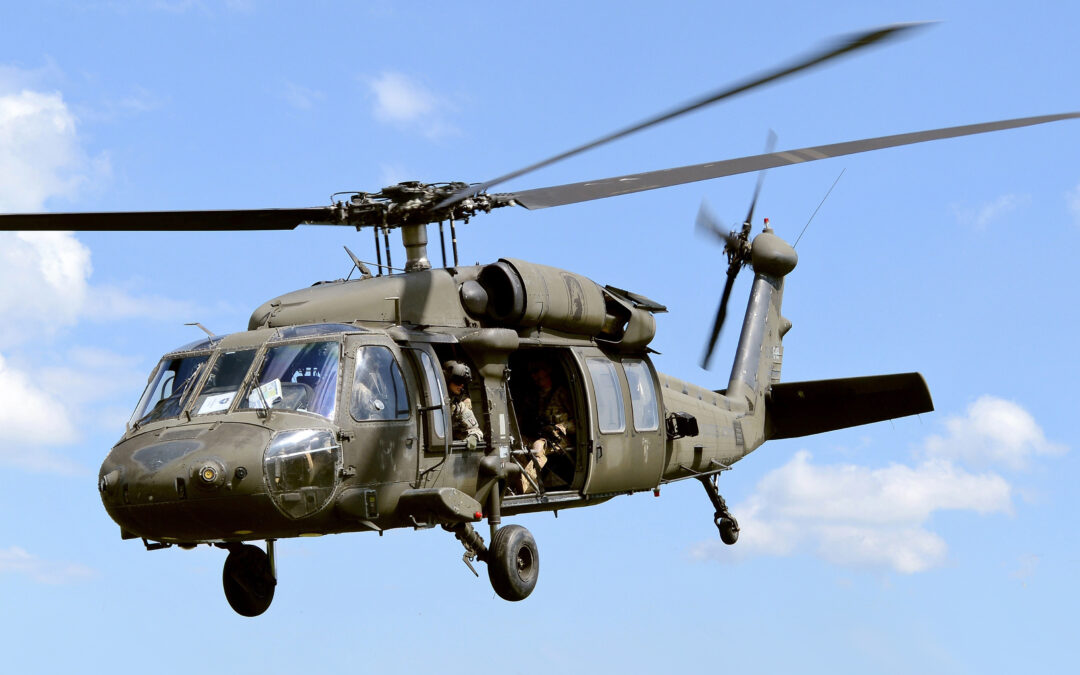 The Sikorsky UH-60 Black Hawk is  a real workhorse of the United States Military. Named after the Native American war leader Black Hawk, the UH-60A entered service with the U.S. Army in 1979, to replace the Bell UH-1 Iroquois as the Army’s tactical transport helicopter. This was followed by the fielding of electronic warfare and special operations variants of the Black Hawk. Improved UH-60L and UH-60M utility variants have also been developed. Modified versions have also been developed for the U.S. Navy, Air Force, and Coast Guard.

You can see one LIVE at the 2021 Upper Cumberland Regional Airport at the inaugural Air Fair! October 22-23, the Black Hawk and its crew from the Tennessee National Guard will join dozens of military and warbird aircraft on display. There are also hot air balloons, food trucks, music, and fun for the whole family! Get your tickets HERE!